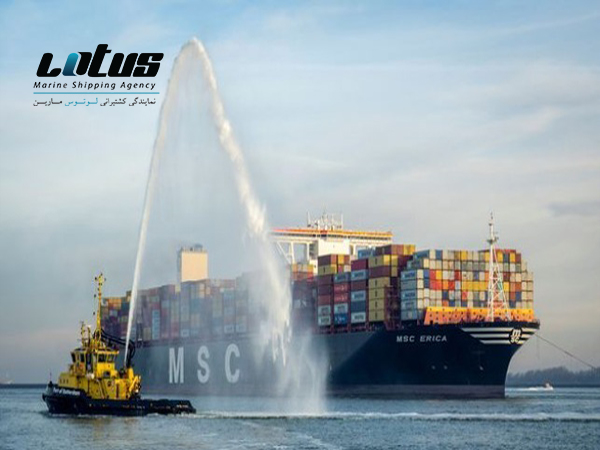 The Port of Rotterdam has received its 15 millionth TEU container for 2021 on December 22, making it the first European port and the first port outside Asia to reach that level of volume. The port had been steadily progressing toward the level, reaching 14.8 million TEU in 2019, before the pandemic interrupted growth resulting in a three percent decline in 2020.

While European ports including Rotterdam have not seen the same large surge in volumes experienced at the U.S. West Coast ports, they too began a rapid recovery in volumes starting in the fall of 2020. Citing the overall economic recovery and specifically strong consumer spending, Rotterdam saw a nearly eight percent increase in container volumes for the first nine months of 2021, while overcoming challenges in the global supply chain.

“This strong demand, together with the various disruptions (e.g. Suez and outbreaks of coronavirus in Chinese ports) that we have faced this year, means pressure on the logistics chain remains high,” said port officials. Many of the containerships that were stuck when the Suez Canal was blocked in the spring were destined to Rotterdam. However, working with the major carriers, Rotterdam has shown strong progress in clearing the backlog. Supply chain platform project44 recently reported a better than 11 percent decline in port congestion at Rotterdam from October to November and recently the 2M Alliance. Including Maersk and MSC, announced they were realigning service on two of their routes focusing one on Rotterdam and the other on Felixstowe to help alleviate port congestion.

Suez Canal Authority Reports Record $6.3B in Revenues in 2021