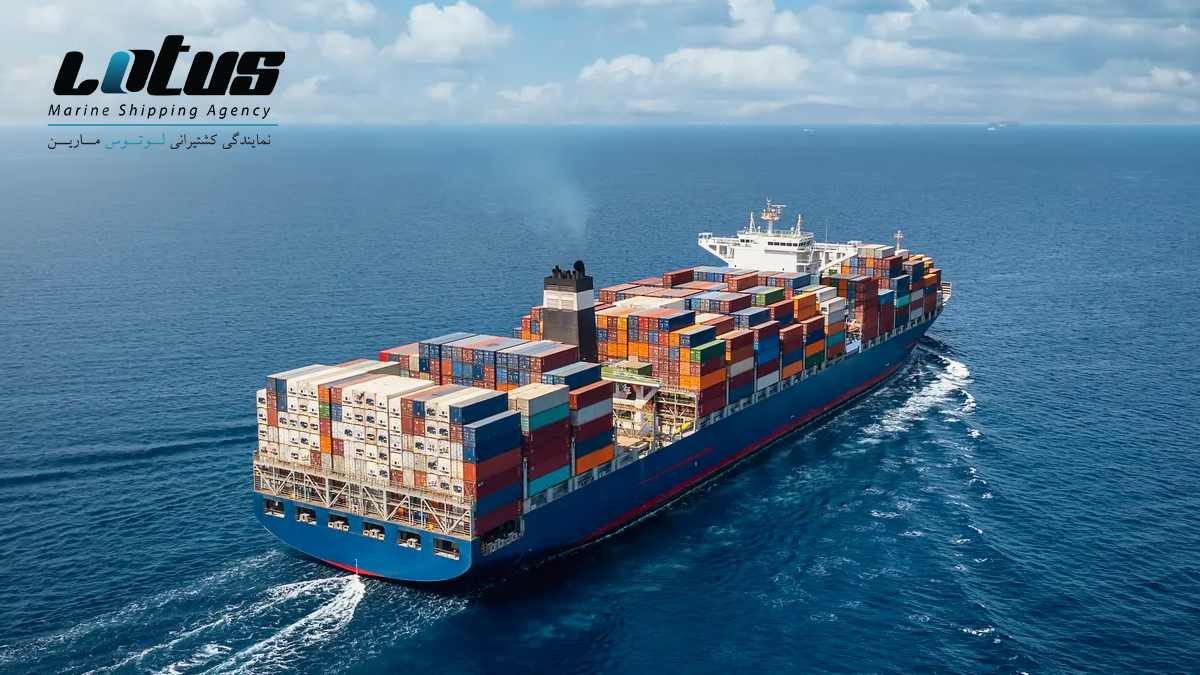 Container freight rates are expected to hit a trough in mid-2023 forecasts HSBC Global Research as spot rates fall at 7.5% a week.

Parash Jain, Head of Shipping & Ports & Asia Transport Research, was one of the first to flag a sharp decline ahead in container shipping’s fortunes at the start of September when he predicted shipping lines profits would plunge by 80% in 2023 – 24.

Far from being overly negative as some in the industry felt at the time Jain has now accelerated the timeline for the sector to hit bottom after spot rates have tumbled far quicker than anyone expected.

In a research note entitled “Fast and furious” HSBC noted spot rates reported by the Shanghai Containerized Freight Index (SCFI) had fallen by 51% since the end of July – a decline of 7.5% per week. It was also highlighted that spot rates were now well below the levels of contract rates entered into at the start of 2022, especially on the Transpacific trade.

“In fact, at this pace of a 7.5% week-on-week decline, spot rates may hit the average spot rates of 2019 by the end of 2022e, a level where we expect capacity discipline to meaningfully emerge, especially when rates go below cash costs,” Jain said.

HSBC has brought forward its expected trough of freight rates to mid-2023 from 2024 with a lower demand forecast and a higher than expected effective capacity increase due to the unwinding of congestion. Sector profitability is set to hit bottom in second half 2023.

The analyst expects Q3 2022 earnings to remain resilient, but profit guidance statements may provide clues as to whether lines have been able to defend contract rates in renegotiations.

“The reactivation of capacity after the Golden Week period vs. extended blanked sailings will likely determine whether freight rates stabilize any time soon,” the research note said.

China’s Lockdowns are Over, but its Shipping Outlook is Still Mixed

2022: The year shipping made do without China