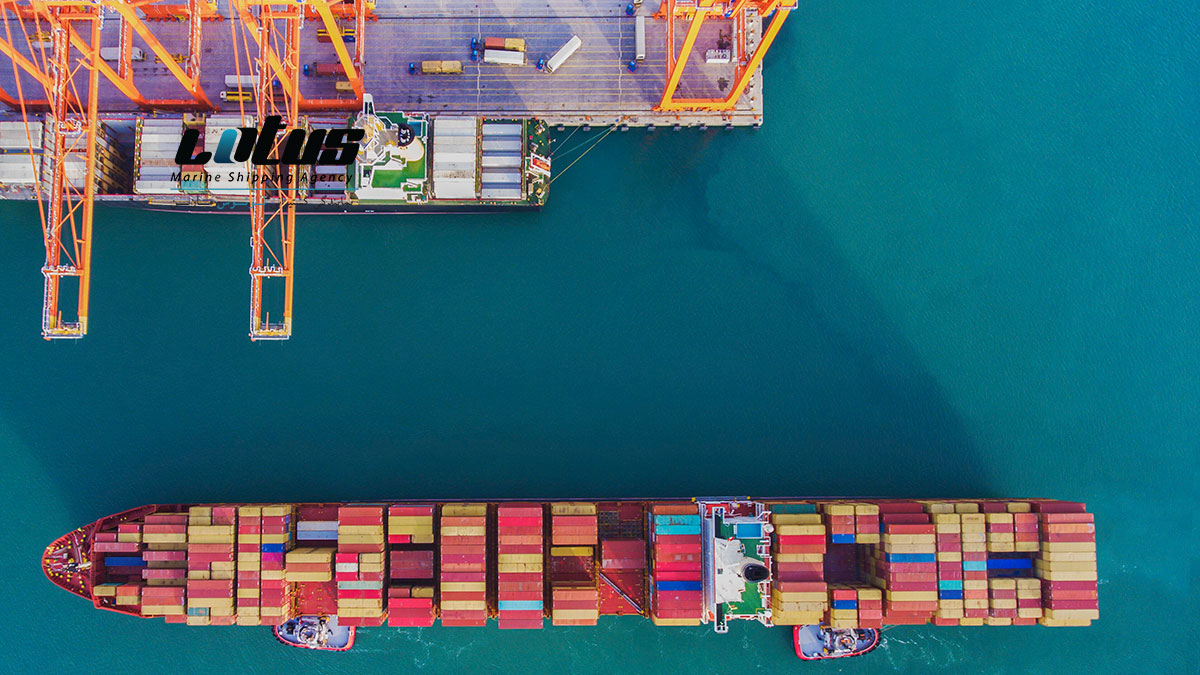 Given the recent decline in spot rates (below what could be explained by normal seasonality), maritime data analysis company Sea-Intelligence sought to answer a very relevant question: the downward pressure of spot rates is caused by supply or demand?

As demand data is notoriously time-lagged, the company used timely and long-term supply-side data to see if there has been a surprising surge in deployed capacity, which could offer an explanation for this decline. 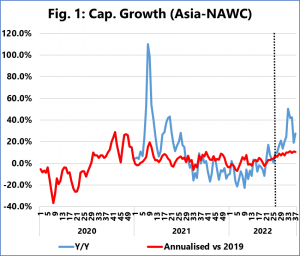 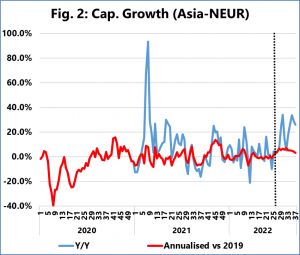 “For the Asia-North America West Coast, the developments are quite curious,” said Alan Murphy, CEO of Sea-Intelligence.

Capacity growth could have made the case for falling spot rates, but given that annual growth has been below 5%, it appears that the current downward trend is due to a reduction in the demand side.

“This in itself should be quite worrying for the carriers, especially as we are headed into the traditional peak season. This is possibly an indication that the market is not as strong as expected,” Murphy continued.

Indeed, even in Asia-North Europe, both sets of measures of capacity growth are hovering around the 0% mark, indicating that the downward pressure on spot rates is not due to supply but rather because the market is not as strong as originally expected for the 2022 peak season.