Autonomous Driving in Logistics: At the Future’s Wheel 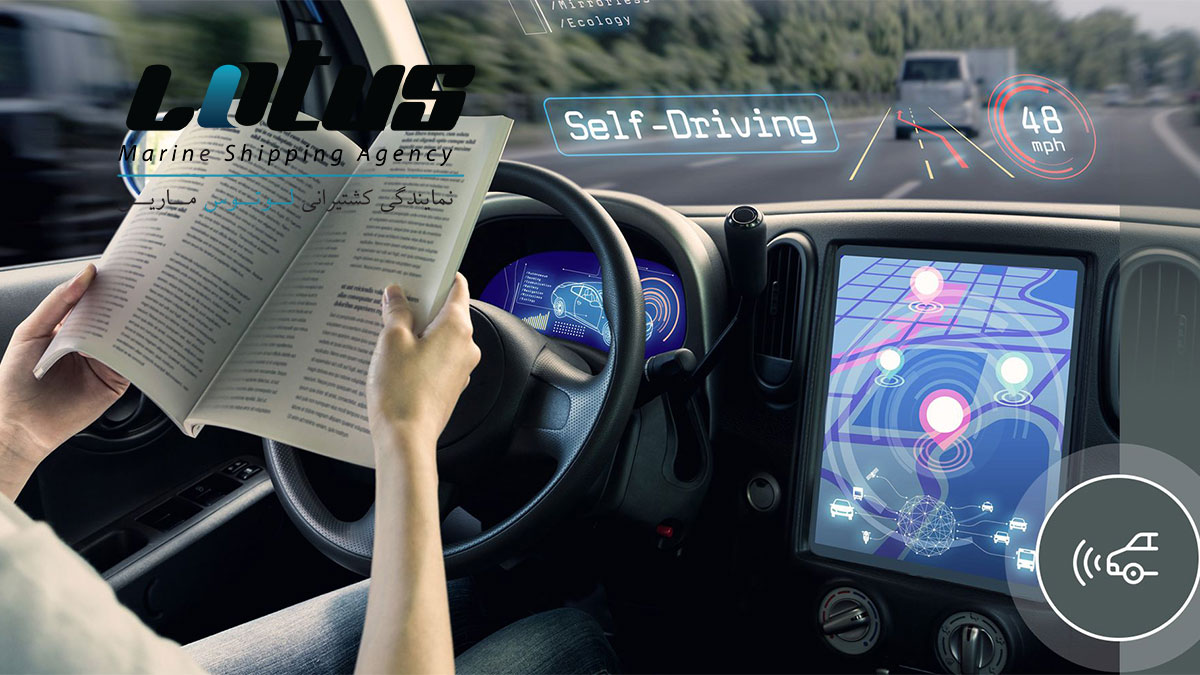 Autonomous Driving in Logistics: At the Future’s Wheel

What will the future of mobility be like? Sustainable, safe – and maybe even autonomous? Digitization and the associated automation of processes have been changing entire industries for years. The automotive industry could be on the verge of the next major upheaval. But before cars drive autonomously, trucks will probably be the first to do so.

The basic idea behind autonomous driving is quite simple: instead of humans accelerating, braking, and steering, the vehicle does this by itself. Which means that the driver becomes a mere passenger – and can devote himself to other things while on the road: reading, working, or simply closing his eyes. For the driver, autonomous driving is primarily a means to greater comfort. At the same time, safety is increased because a computer makes fewer mistakes than a human and has a significantly shorter reaction time, both of which can make all the difference at the decisive moment.

Autonomous Driving: This is the State of the Art

The prerequisite for autonomous driving is first and foremost data. Just as we use our senses to pick up information that is then processed by the brain to make decisions, autonomous vehicles collect data with their sensors. Countless cameras at the front, rear and sides comprehensively scan the vehicle’s entire surroundings, immediately detecting potential obstacles, calculating the distances to them, and analyzing the speed at which they are approaching. Based on this data, the on-board computer determines how the vehicle should be moving.

What is still at an early stage in road traffic has long been standard in aviation and aerospace. When aircraft reach a certain altitude, pilots can activate the autopilot and relinquish active control of the aircraft. Only when the aircraft descends below a specified altitude or some other intervention is required does the pilot resume control. This is made possible by sensors that transmit signals to the on-board computer – from there, the control pulses are forwarded to servo motors that hydraulically balance the aircraft’s rudder.

This takes the strain off the pilot, who can dedicate him- or herself entirely to supervising the aircraft’s functions and monitoring the airspace. The pilot is thus ideally prepared for any potentially difficult situation. So, everybody who has ever sat in an airplane is already familiar with the experience of autonomous mobility – probably just without consciously perceiving it as such.

click here for more information about road freight and news .