Vulnerabilities In The Supply Chain 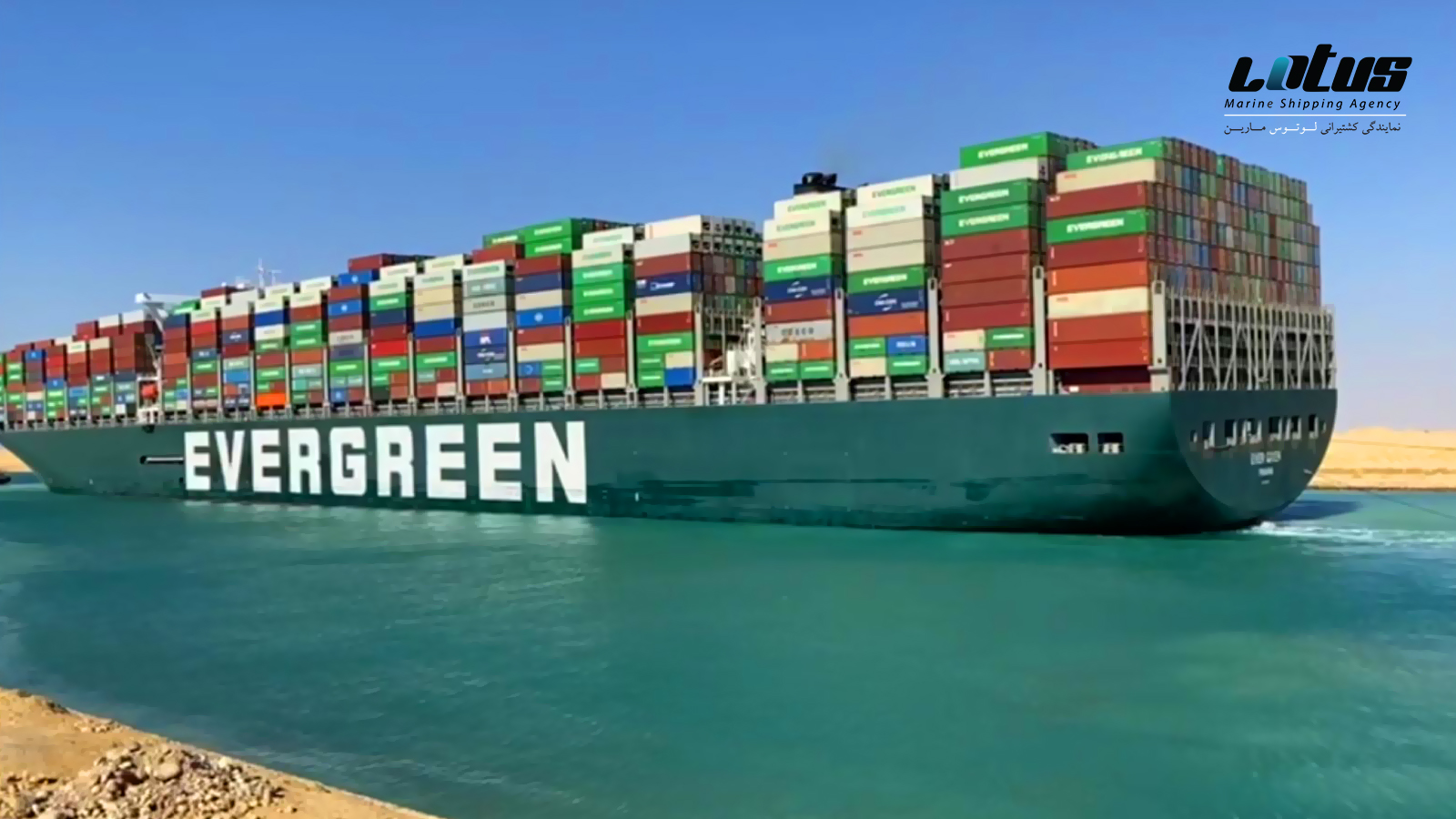 The blocking of the Suez Canal by the container ship Ever Given in March 2021 sent shockwaves through global supply chains that are critically dependent on seaborne transport. The six-day closure of one of the world’s busiest shipping routes saw hundreds of vessels backed up, while many more were rerouted or held in ports. The repercussions lasted for months, with product shortages for European retailers and delays in supply chains for manufacturers, as well as a logistical backlog for shipping companies and container ports.

The incident exposed potentially serious vulnerabilities in the maritime supply chain, demonstrating the potential for global-scale disruption from chokepoints, such as major ports and shipping routes. It compounded delays and disruption already caused by trade disputes over the past year, extreme weather in the US and, of course, the fact that the shipping industry was already dealing with disruption caused by the pandemic, the result of coronavirus measures and restrictions, the Covid-19 crew crisis, and surges in demand for containerized goods and commodities.

At the end of 2020, container ships were forced to queue at some of the world’s busiest ports – including Los Angeles and Long Beach in the US – resulting in cancelled sailings and re-routing of vessels by shipping companies. The problem was exacerbated by a shortage of shipping containers in Asia, caused by increased demand and port delays. In May 2021, Covid-19 outbreaks at Guangdong Province in southern China caused acute congestion at the region’s ports while, one of the world’s busiest ports, Yantian in Shenzhen – which services about 100 ships a week – was already operating at a fraction of its normal capacity due to the pandemic. The global nature of the sector, and the lack of spare capacity within it, means problems in one region can have ripple effects around the world for months.

In June 2021, it was estimated that there was a record total of more than 300 freighters awaiting to enter overcrowded ports. In addition, the time container ships are spending waiting for port berths has more than doubled [1] since 2019.

Meanwhile, last year’s hurricane season and winter storms caused significant disruption throughout the transport and logistics chain, from ports and international shipping, through to inland marine, rail and road. Recent years have also seen major delays to shipping from floods and droughts on key inland shipping routes, including the Mississippi in the US and Rhine in Europe. Last year also saw large cargo losses for insurers after a series of tornadoes tore through large warehouses in Nashville.

Going forward, the shipping industry needs to be more proactive in addressing and mitigating the impacts of extreme weather, says Kinsey.

“More accurate weather forecasting and technology will help shipping companies plan ahead and take action to avoid losses. If we can track and predict storms, shipping companies can consider their best options – such as to delay departure, seek shelter, or reroute to an alternative port. It’s about planning, understanding when it is safe to proceed and identifying safe harbors and alternatives,” says Kinsey.

“Companies can be more proactive and address loss control and not just wait for a crisis. Planning needs to take place early on, even before the vessel sets sail, and plans will need revisiting and adjusting during the life of a project.”

The severe cold snap in February 2021 that hit parts of the US with record freezing temperatures caused crippling power outages, severe disruption to transport, and the closure of ports and oil and gas facilities. Then in May, 2021, a crack in the Hernando de Soto Bridge in Tennessee closed an important road and river route over the Mississippi River. Within days of the closure to boat traffic there were at least 24 vessels with a total of 346 barges [2] waiting to travel the Lower Mississippi River.

Political risks are also affecting maritime transport and supply chains. A trade dispute between China and Australia, which led to an unofficial ban on Australian coal imports in 2020, resulted in more than 60 vessels [3] stranded at sea, unable to deliver their cargoes of thermal coal. Almost nine months later, some 40 vessels were still waiting to unload in March 2021, with many unable to change crew. Conflicts in the Middle East and piracy in Africa also continue to threaten shipping. In April, Saudi Arabia [4] intercepted an explosive-laden boat off the Red Sea port of Yanbu, thought to be targeting an oil tanker. In December 2020, a tanker anchored at the Jeddah port was hit by an explosive-laden boat.

The shortage of high-performance semiconductors illustrates how critical supplies can be impacted by a series of unrelated events. Auto manufacturers around the world have halted production of some models due to the shortage of chips while supplies of consumer electronics are also being impacted. The shortage of chips is being blamed on a surge in demand, in part related to Covid-19, coinciding with supply constraints. However, other factors have included a fire at a major chip manufacturing facility in Japan while the Texas Big Freeze in February also caused chip makers in the state to shut factories. The worst drought in 50 years threatens semi-conductor manufacturing in Taiwan, which accounts for two thirds of semi-conductors overall. Tensions between the US and China also may have played a role after sanctions caused Chinese firms to stockpile chips.

“Such events expose the weak links in supply chains and have magnified them. Developing more robust and diversified supply chains will become increasingly important, as will understanding pinch points and supply chain nodes,” says Kinsey.

What exactly is Expo 2020 Dubai? A complete guide

Devastating Explosion At The Port Of Beirut In Lebanon